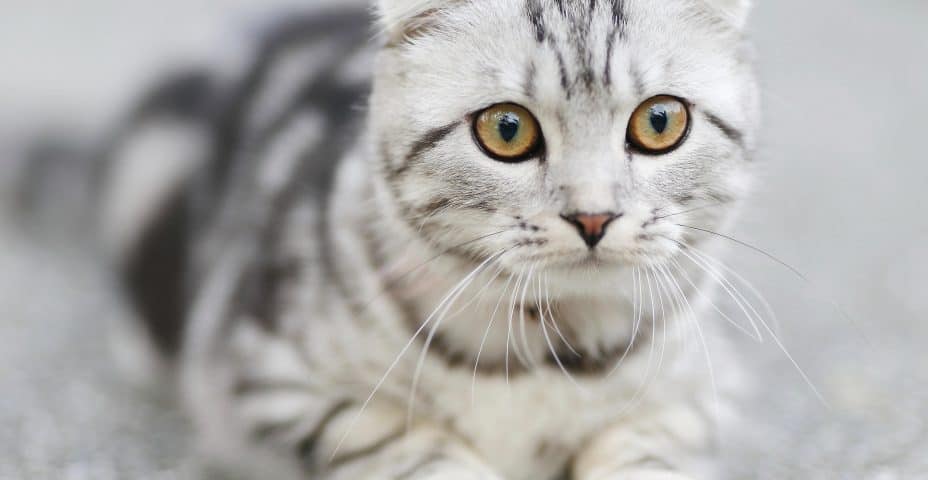 How To Tell if Your Cat Is Sick

Knowing that your cat is sick is easy when they’re vomiting or there’s a significant change in their behavior. But cats can also be good at hiding the fact that they don’t feel their best by isolating themselves or acting out. Unfortunately, cats may also do these things for other behavioral reasons, which can make it difficult to determine if it’s something benign or a cause for concern.

Additionally, cats have also learned to minimize the signs of sickness in order to deflect attention from predators out in the wild, so your cat may be hiding an illness for reasons that have to do more with nature than nurture. And by the time their sickness catches up with them and an owner notices, they may end up being significantly sick, so it’s important to stay attentive to your cat’s behavior.

What Are the Signs Your Cat Is Sick?

While vets have been trained to spot tell-tale signs of a sick cat, only the most attentive owners may notice that something is up. That’s why if you have any suspicions that your cat is sick you should take them to a vet at your earliest convenience, as well as keep up on yearly wellness examinations to help catch things before they become a more serious issue. A vet will be able to tell you much more than you would be able to determine on your own, and they also have the expertise and the resources to get your cat’s health back on track.

If you suspect a sick cat, signs that you should look for include any change in their appearance, energy levels of sociability. Indeed, if they start shedding profusely or you can see a dramatic change in their look, that could be an indication that they’re fighting some kind of illness. Other changes in appetite, breathing and discharges from the eyes or nose are all important, but so is any significant and observable change.

For example, if your cat is walking differently or starts to sit in a new position that they’ve never really exhibited before — or even if they’re tilting their head or carrying their tail in a new way — it could be an indication of a health issue. It may not even be one thing that points to an issue, but a whole host of behavioral changes that all add up to a general feeling that something’s off. Taken together, they could all be signs that your cat is sick, and you may want to take them to a vet as soon as you can.

If your cat is dehydrated, you can check this common problem by pulling up on the skin near their shoulder blades. If it stays pulled up instead of falling back down to the body, your cat is likely dehydrated. Aside from ensuring that they have enough hydration opportunities at home, it could indicate a larger issue that may need to be treated by a vet.

Furthermore, signs that your cat may have chronic sickness includes dramatic weight loss or gain, which could indicate a metabolic disease. However, also keep in mind that some of the signs of sickness can be prompted by external forces such as changing their food or by dramatically changing their surroundings such as after a move or another type of big change. If any issues don’t subside after a few weeks, that could indicate a larger health problem and require the attention of a qualified vet.