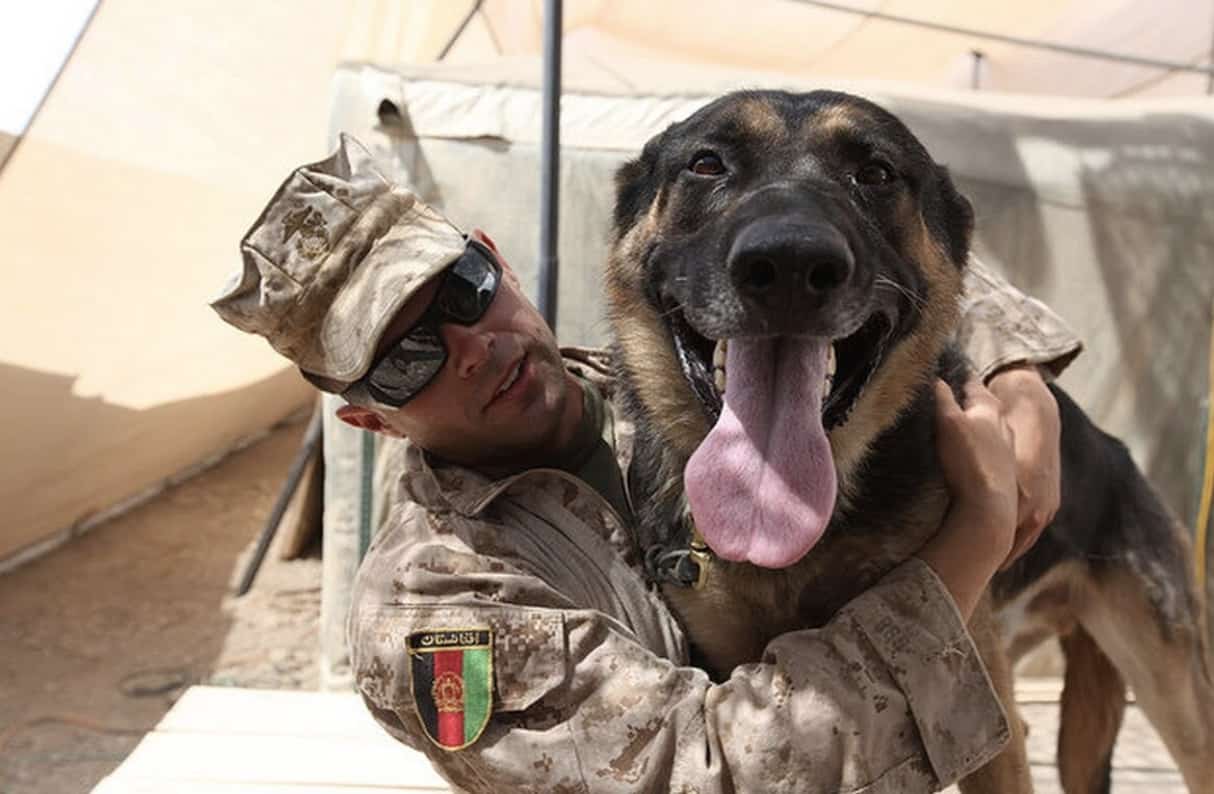 Our dogs would do anything for us, especially during times of crisis. But did you know that American dogs also have a long history of serving our country? On National K-9 Veterans Day, let’s honor the K-9 Corps, a group of dogs who fought alongside the US Army during WWII.

The K-9 (“Canine”) Corps was created in 1941, shortly after the bombing of Pearl Harbor. The US Army observed the use of war dogs in Europe during WWI, and decided to implement their own War Dog Program. On March 13,1942, Secretary of War Robert P. Patterson signed a letter that authorized the induction of dogs into the war effort. This marked the first time in history that the US Armed Forces began formally employing dogs in the military.

Throughout WWII, the American Kennel Association and the Dogs for Defense (a civilian organization) encouraged pet owners to send their strong and healthy dogs to be trained with the US Army, Navy, and Coast Guards. While the Quartermaster General estimated that only 200 dogs would be needed, this requirement quickly increased as the US ramped up their war efforts. Thousands of dogs, in all shapes and sizes, poured in. Initially the War Dog Program accepted 32 breeds, but this was eventually narrowed down to five: German Shepherds, Belgian Sheepdogs, Doberman Pinschers, Farm Collies and Giant Schnauzers. 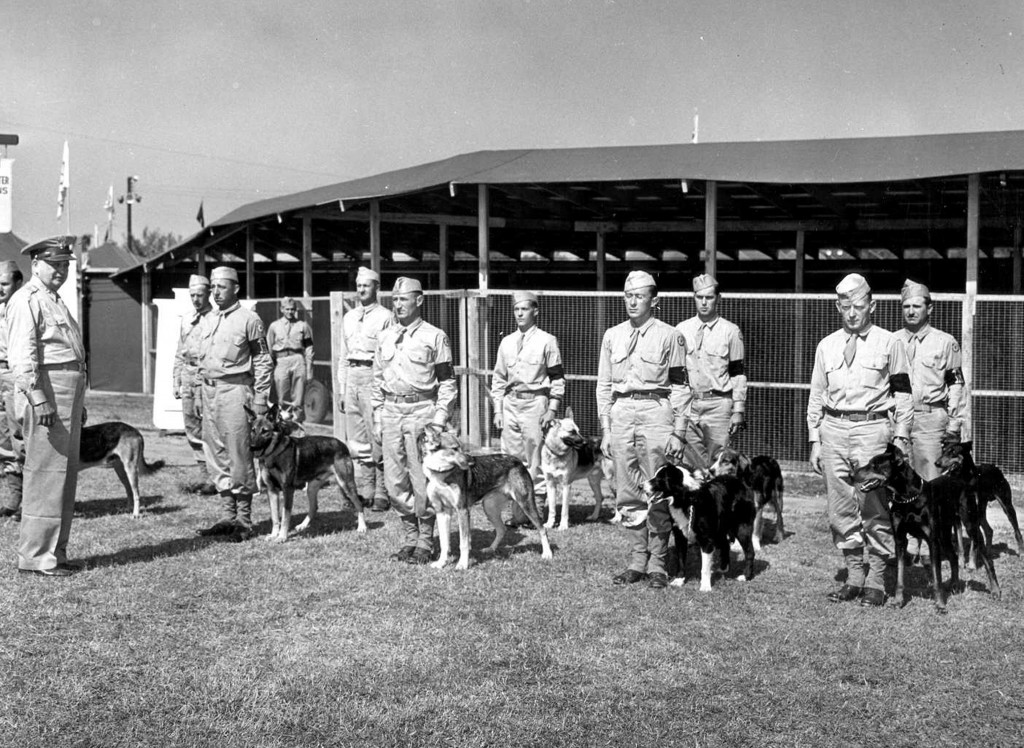 The first War Dog Reception and Training center was built in Virginia the summer of 1942, where dogs were trained for 8-12 weeks to guard facilities, carry messages between war camps, sniff out mines, and pull sleds. After training, dogs were usually assigned to scouting, messenger, or mine-detecting duties—all necessary in the field of active duty. The wild success of the first War Dog training camp led to the construction of a second center, established at Fort Robinson, Nebraska. And by 1945, the US Army had established five separate War Dog centers around the country, and trained over 10,000 dogs.

The star of the K-9 Corps was a German Shepherd named Chips. Trained at Fort Royal, Virginia, he was one of the first dogs sent into overseas combat. He was assigned to the Third Infantry Division in North Africa. In 1943, he took down an enemy machine-gun nest, forcing the entire crew to surrender. Although Chips was injured during the attack, he survived the war, returning to his owners in Pleasantville, New York after his service. He received a Distinguished Service Cross, Silver Star and Purple Heart for his bravery!

Even after WWII, dogs continued to be trained for military duty. The US Army estimates that 1,500 were employed during the Korean War and around 4,000 in the Vietnam War. 500 dogs are currently serving in Iraq and Afghanistan. Now, the phrase “K-9 unit” refers to any specialized group of law-enforcement officers that train and employ service dogs. Currently, K-9 dogs are most commonly accompanied by police officers to detect dangerous chemicals, or to track missing persons.

Dogs are truly man’s best friend. It’s amazing to think that our talented, loyal friends have saved hundreds of American lives over the past century. So on National K-9 Veterans Days, let’s honor and commemorate the service of military dogs throughout history. Ruff! 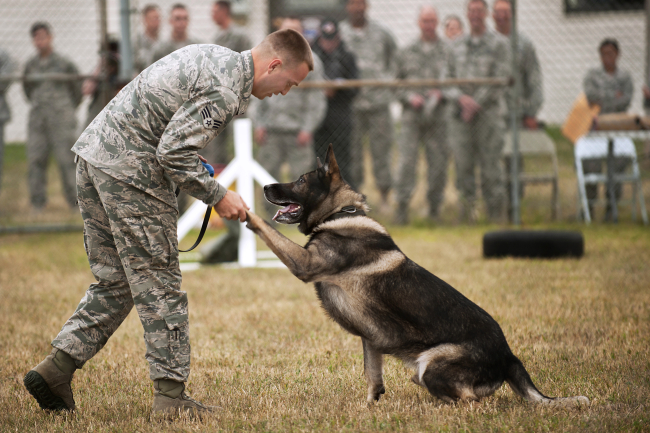