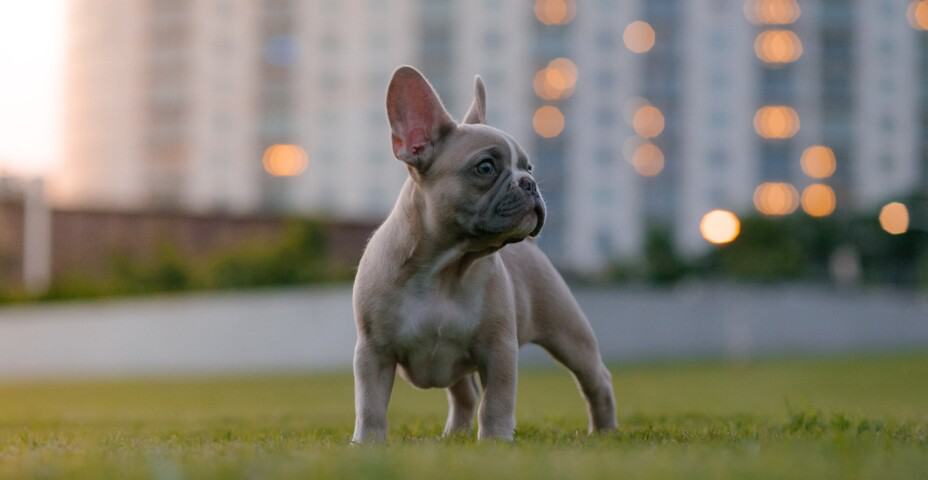 Just like any other trend, dog breeds can go in and out of style. This is attributed to pop culture; especially popular movies within society, as they play a large role in influencing the public. A study conducted from the University of Bristol, University of New York, and Western Carolina University found this fact to be very influential, with factors such as a breed’s temperament and health having less of an effect on overall popularity.

Ranked at number one is the Labrador Retriever. The Labrador Retriever has been ranked in the number one spot since 1991. They come in three different colors: yellow, black, and chocolate. Labs love being in the water because their bodies were made for it. They have thick tails, webbed feet, and waterproof coats that help them swim in the coldest of waters. Labs have an abundance of energy, so make sure to squeeze some exercise into their daily routine, otherwise, you might see some destructive behavior (chewing on furniture or even escaping from the yard).

The French Bulldog is ranked at number two for the first time ever, surpassing the German Shepherd and Golden Retriever on the ranking. They are one of the world’s most popular small dog breeds, especially for people living in the city. French Bulldogs resemble regular Bulldogs but are in miniature form. Unlike regular Bulldogs, French Bulldogs have a bat-like ear shape which is considered a signature feature. They are very playful, alert, and make fantastic watchdogs.

The Bulldog is ranked at number five on the list. Bulldogs are very muscular and thick-set and their coats can be of various colors and patterns. Bulldogs are very unique in that no other dog breed looks like the Bulldog. They are known for being very loyal and courageous dogs. Bulldogs can weigh up to 50 pounds so it’s important to make sure your Bulldog gets the proper amount of exercise.