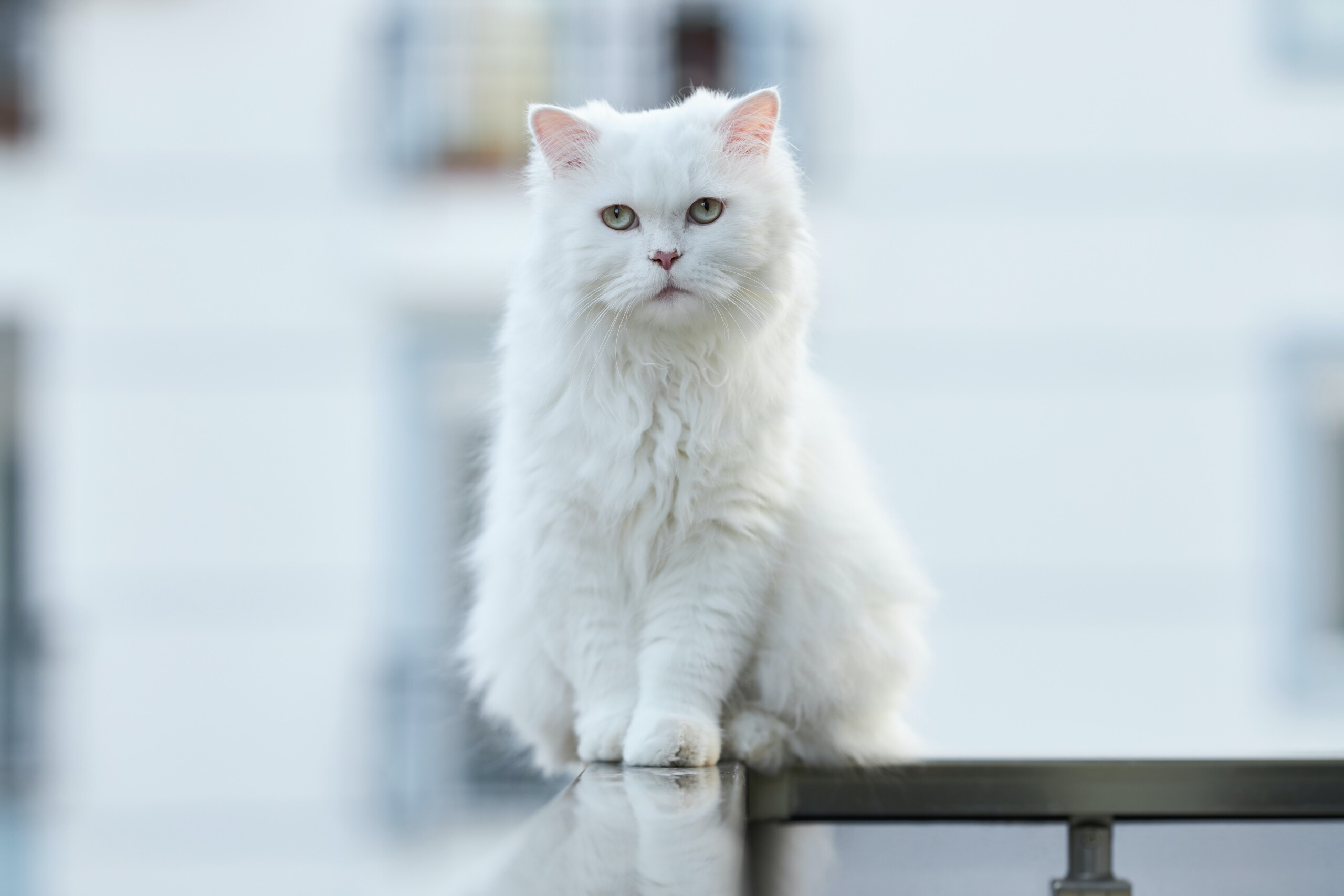 Every year the most popular cat breeds shift slightly due to the ever-changing trends and styles that arise in pop culture, which play a determining factor when families are looking to adopt a new furry friend into their home.

Ranked at number one is the Ragdoll. The Ragdoll has also made the most popular cat breed list in the year 2019. They are semi-long-haired cats with beautiful blue eyes. Ragdolls are considered to be a “pointed” breed which means their bodies are a lighter shade of fur than their face, ears, and tails. They are gentle cats and enjoy spending time with humans. They will even greet you at the door and play fetch if taught.

The Exotic is ranked in the number two spot. The Exotic is known to meet all the Persian qualities but has a thick and dense coat of short fur, which is much easier to manage. Their fur is very unique because they are soft and almost look like a stuffed teddy bear. The Exotic is an affectionate and loyal breed that makes the best cuddle companions. They are not constantly craving your attention and grant you privacy when you need it, creating the perfect balance!

Ranked in the third spot is the Maine Coon Cat. Maine Coon Cats can weigh up to 10-20 pounds which grants them the name “Gentle Giants.” They are most commonly known for their shaggy coats of fur and their dramatic-looking ears. Maine Coon Cats are very intelligent and are even described as “dog-like.” They enjoy being the center of attention so be prepared to have little to no privacy with this furry friend around!

The Persian is ranked in the number four spot and they are even considered to be one of the most popular cat breeds in the world. They have an elegant-looking coat of fur and expressive eyes that captivate the attention of all cat lovers. Persians are very easy-going and very responsive when trying to communicate with them. Their joyful and charming energy makes them the perfect breed for all ages!

Ranked at the fifth spot is the British Shorthair. The British Shorthair is known for its physical strength and hunting ability. They come in a wide range of colors and patterns, but the most popular is the blue cats. They have a dense cost of fur and big round eyes. British Shorthairs become very attached to their owners and are known for being very talkative.